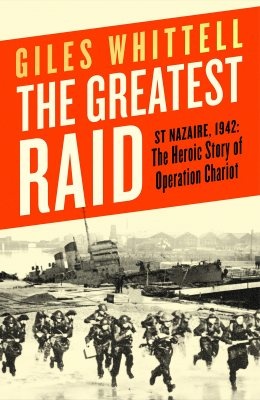 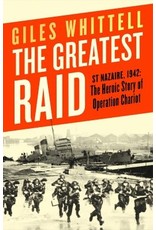 In the early months of 1942, Winston Churchill approved one of the most daring, and perhaps suicidal, missions of the Second World War.

Under orders to attack the St Nazaire U-Boat base, British commandos undertook 'the greatest raid of all', turning an old destroyer into a live bomb and using it to ram the gates of a Nazi stronghold.  Five Victoria Crosses were awarded - more than in any similar operation.

This is the untold human stories of the operation and reveals how the impact and legacy of the raid were secured by astonishing bravery.