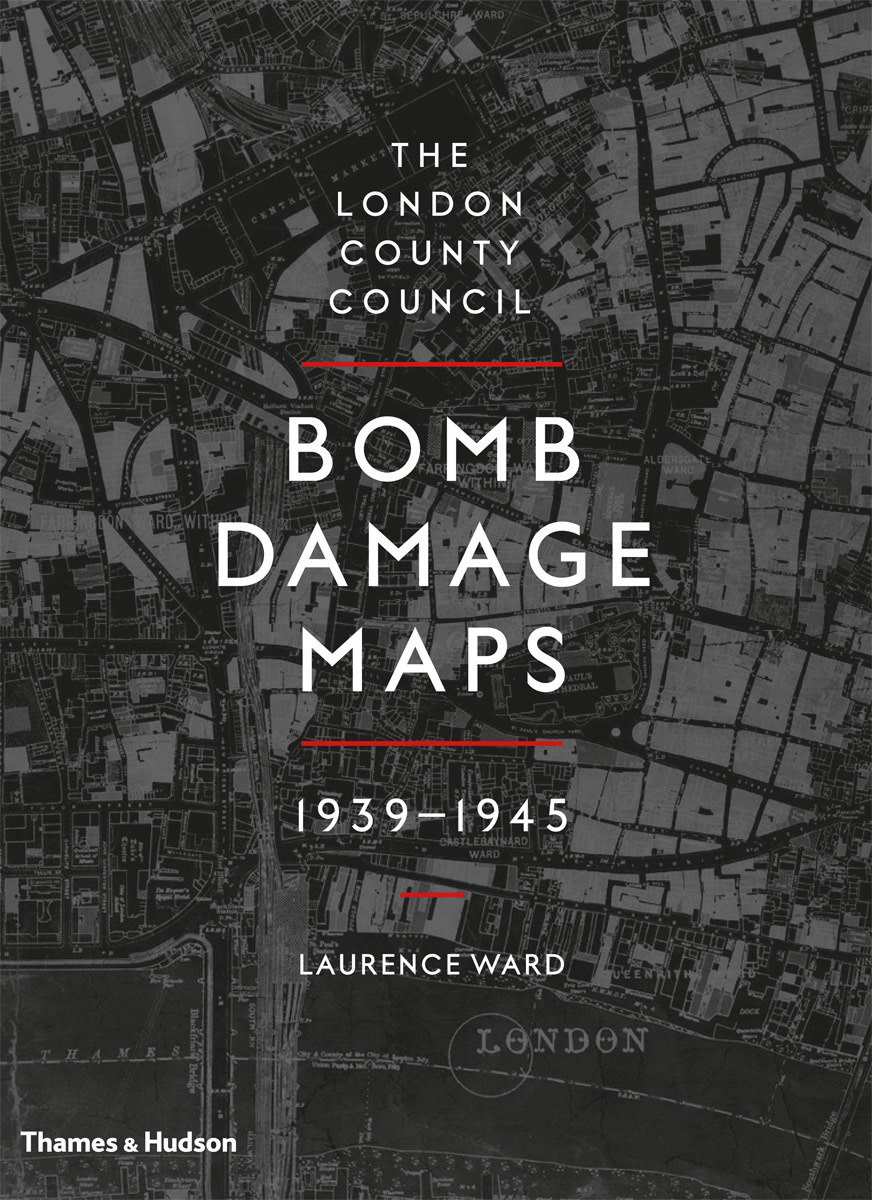 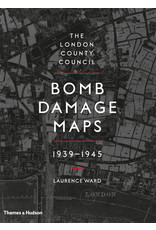 Beautifully illustrated and grippingly detailed maps, archive documents and photographs all reproduced to the highest of qualities detailing the aftermath of atrocity during the bombings of London.

The set of maps are made up of 110 hand coloured 1:2500 Ordnance Survery base sheets which were originally publish in 1916 and later updated by the LCC in 1940. The reader gets a unique look into London before post war redevelopment schemes began which shaped the modern city we see today.

The colouring used on the old maps records a scale of damage to London's built environment during the war. The clear and captivating introduction by Laurence Ward places the maps in historical context, is further cemented by archival photographs and tables.