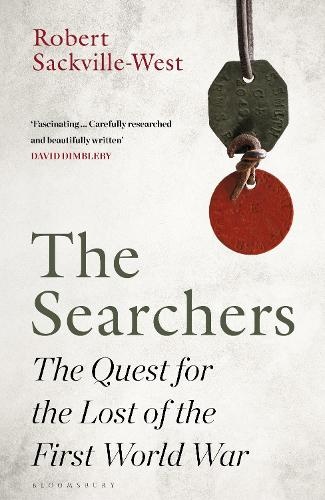 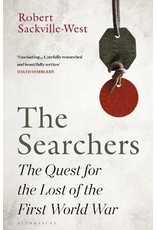 By the end of the First World War, the whereabouts of more than half a million British soldiers were unknown.  Most were presumed dead, lost forever beneath the battlefields.  Countless families were consumed by a mission to discover what had happened to their loved ones, undertaking arduous, often hopeless journeys.

Robert Sackville-West tells the story of Britain's century-long search to recover, identify and honour the missing soldiers of the First World War, from the department created to investigate soldiers' fates to the modern-day use of DNA profiling.