True to Their Salt: Indian Soldiers and the British Empire Author Ravindra Rathee 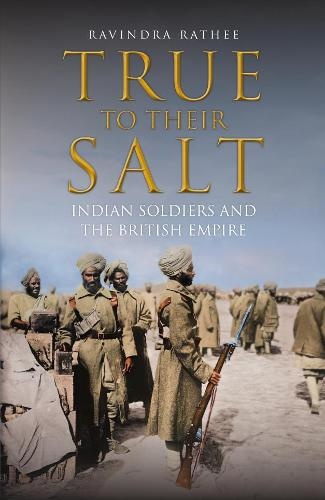 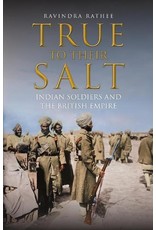 Indian soldiers made a pivotal contribution to the British Empire and Great Britain's development from a small, relatively poor island to a dominant military and industrial power.  Under the British Crown , following the Mutiny of 1857, India's military became a vital link to holding the Empire together.  From the jungles of south-east Asia to the deserts of Africa, and the hills of north-east India to the forests of Burma, the Indian army would become the pride of the Raj.  Upon India's independence, the army continued to be one one of the finest inheritances of Empire.